Ladies and gentlemen, I have arrived.
It has only taken 3 days or so, but who’s counting?

So let me tell you about this odyssey a bit.

When I left Vienna on Saturday, I didn’t think much of it. I knew I had a relatively long journey ahead but it was all doable. Take the plane to Frankfurt, fly from Frankfurt to Casablanca on the same evening. Sleep in a hotel and catch a train to Tangier in the morning. Sounds easy enough, right? Right.

So I did fly to Frankfurt without problems, but in Frankfurt the nightmare started. Due to weight issues (they somehow reached the weight limit of the plane and had to offload even paying passengers (mind you, I was flying with staff/standby tickets, as usual)) I couldn’t get on that flight.
Good, not ideal but not too bad – yet.
So I got my ticket transferred to the next day (Sunday) and went to the lost and found to collect my suitcase. There the very friendly Lufthansa employee told me that due to airport regulations they won’t be able to access my suitcase anymore that day. The airport always closes around 11 and since it was already 10.40 or so there was no way that they could bring my suitcase from the plane to the lost and found. They gave me a little bag that contained a t-shirt to sleep in, some toiletries and wished me a good night.
So I sat at the airport and tried finding a hostel to spend the night. I called two but they were all already fully booked, then I called a third one and they had a free bed in an 8 bed dorm. For 65€. I actually laughed when I heard this. I asked the guy on the phone if he was serious but he just said that there was a lot going on in Frankfurt right now.
At this point I didn’t have much other possibilities. It was now around 11.45 or so and the last train from the airport to the city would leave at midnight. Fun times.
So I begrudgingly left the airport and spent the night in that hostel. It was nice enough – nothing special and nothing that would warrant a price of 65€ (with breakfast NOT included).
I spent Sunday roaming Frankfurt, which was a nice surprise – I probably wouldn’t have gone there any time soon and the old city is cute.
I also looked up prices for that night (just in case I couldn’t get on that flight again) and saw that the prices of that hostel ranged from 18-21€ per bed in dormitories, so I guess I was majorly ripped off that night. There’s not really a point in being angry about this now but let’s just say that Frankfurt didn’t make a very good impression on me (this only being one of the instances where I wasn’t too happy with that city).
So I went to the airport, caught a seat on that plane to Casablanca at the very last second and just kinda felt that my suitcase wouldn’t make it. I somehow just knew.

So i landed in Casablanca, after I went through customs it was now around 2am on Monday and I was tired and still in the same clothes from Saturday. I went to the baggage claim and I wasn’t even all that surprised when I couldn’t find my suitcase. A quick talk to the employee at the lost and found confirmed it. “Your suitcase is still in Frankfurt.”
Thanks a lot, Lufthansa.
But again, these things happen – and they’re way more likely to happen when flying standby than when you’re buying a regular ticket, please keep that in mind.

So this very friendly employee also told me that I wouldn’t get my suitcase before Tuesday. Awesome. I would also have to go to the airport and get it from there as they couldn’t deliver it to my adress.
Bonus: they didn’t have that little toiletry bag and couldn’t even give me a toothbrush or anything. I thought “Never mind. I’m staying at an Ibis anyways, they’ll have something for sure.” No, apparently Ibis hotels in Morocco don’t.

I fell asleep in my hotel room around 4.30am, woke around 7 to buy my train ticket and a toothbrush and went on the last leg of my journey. The train to Tangier should have taken a little under 5hours but ended up taking almost 7. Fun times, fun times.

Anyways, it’s now Tueday morning, I’m in my apartment in Tangier and it’s been lovely so far. Keeping a positive attitude has gone a long way. There’s not really anything I could have done differently anyways (apart from checking hostel prices online first before calling ahead blindly…. but you live and you learn).
I’m now sitting here waiting for a call from the airport to let me know when I can go and collect my suitcase. I feel like I’ve hyped up getting my suitcase so much now that I’ll be a bit disappointed once I get it. I’ll open it and see plain t-shirts and pants… but there’ll be fresh underwear in there too and that alone will be worth it ;)

So if anyone still thinks traveling is glamours, think of me at 3am in a hotel in Casablanca, hand washing my underwear with a tiny bar of soap. It isn’t. It really isn’t. 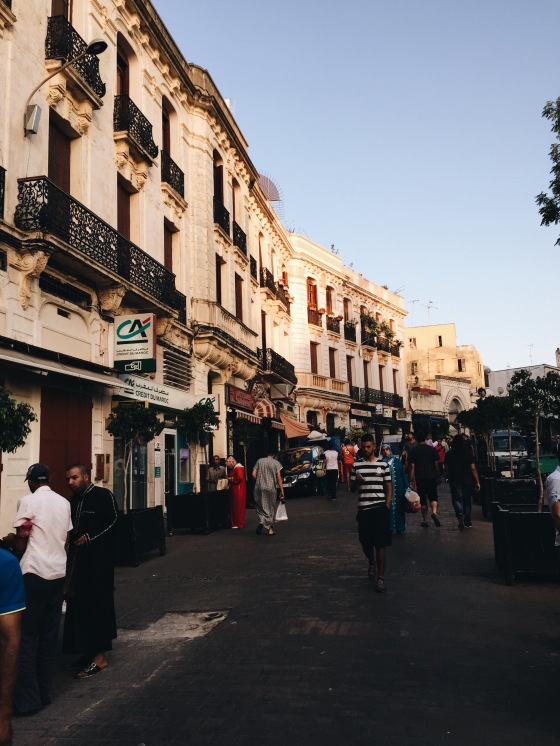 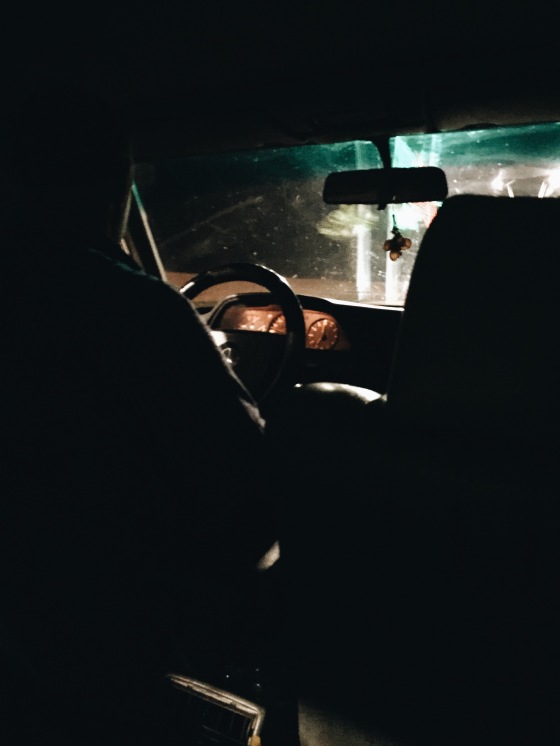 Leave some love (if you want to). Cancel reply